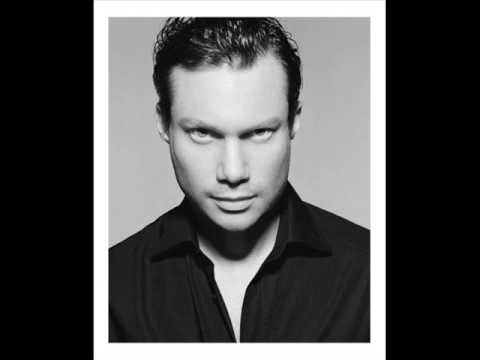 We were lucky enough to see Kenny G in concert at a great venue (Town Hall in Times Square, NYC). He was incredible and after touring for years is as fresh as the first time on stage. He was so great with the fans and stayed after his concert to sign CD's and autographs for all of his fans. He also stayed to let fans (including my wife) have pictures taken with each one of them. What a privilege and honor to see him perform as well as his bandmates. We hope to see him perform again in the future in our part of the Country (Indiana, Illinois, Ohio, or Kentucky).

A night we will always remember and the highlight of out trip to the Big Apple!