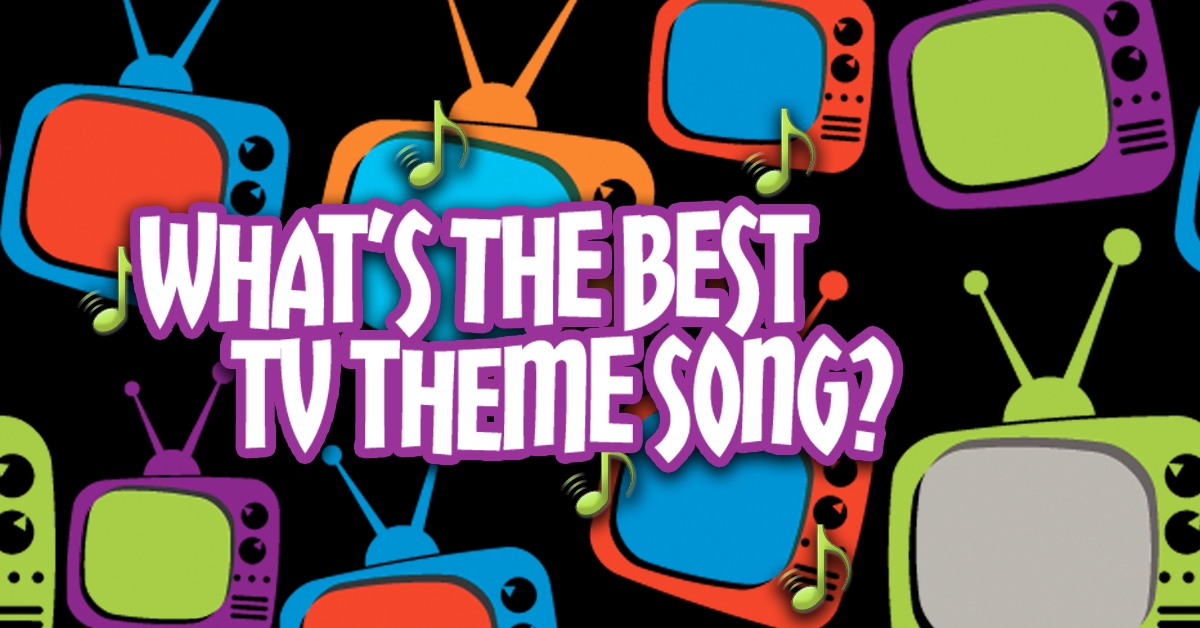 AP When I heard that actor Ken Berry had died this month, I felt sadness for the passing of an actor whose work I had enjoyed over the years. But that didn’t match the words and music that immediately began playing in my head: “The end of the Civil War was near/When quite accidentally/A hero who sneezed, abruptly seized/Retreat, and reversed it to victory.” For baby boomers, or any fan of '60s sitcoms, those lyrics are instantly recognizable from the opening theme of “F Troop,” a silly ABC comedy that featured Berry as the inept commander of an incompetent frontier military unit. The show is mostly forgettable – except for its self-explanatory theme song. (It's badly dated today. As with the series itself, the “F Troop” theme contains the kind of insulting reference to Native Americans that was standard then but unacceptable today, unless it’s the name of an NFL team.) The memory of that goofy theme made me smile and think of the whole genre of ‘60s sitcoms predicated on ideas so nutty – high concept, in today's jargon – that they essentially required directions in the form of theme songs that explained the show's premise. (Theme songs are mostly memories these days, the victims of shows squeezed for time to sell more commercials). More: Ken Berry, star of 'F Troop,' 'Mama's Family' and 'Mayberry R.F.D.,' has died at 85 “Just sit right back and you’ll hear a tale/a tale of a fateful trip/that started from this tropic port/aboard this tiny ship ” – you know the rest – and you’ll know everything about “Gilligan’s Island” by the end of the opening credits.

Chris Haston, NBC Other shows that laid out an entire fantastical storyline in a theme song include: “Mr. Ed,” about a talking horse; “The Patty Duke Show,” which introduced viewers to 'identical cousins'; and “Green Acres,” the wonderfully off-kilter tale of a country-loving husband (“Fresh air”) and cosmopolitan wife (“Times Square”) that might be worth reconsidering with today’s urban/rural divide (keep Arnold Ziffel, the pig who was treated like a human boy, but ditch the husband claiming his right to force the wife to move to a farm.

Again, a ‘60s blindspot.). Some one-season wonders, as in “I wonder how that got on,” are remembered, if at all, solely because of their opening songs. How many people have never seen “My Mother, the Car,” an automotive embrace of reincarnation, but can remember that Jerry Van Dyke's mom had turned into a caustic 1928 Porter? Schwartz also produced the time-travel comedy, 'It's About Time,' which had the distinction of two theme songs, one explaining astronauts who traveled back to the Stone Age, and a midseason reversal that had the astronauts and cavemen returning to the present in an effort to beef up lagging ratings. (Didn't work.) Other ‘60s shows featured similar, if less explicit themes, including “The Addams Family;” “Petticoat Junction;” and a couple of primetime cartoons, “The Flintstones” and “The Jetsons.” “The Monkees” turned a theme that introduced the rock band at the center of the show into an actual chart hit.