Nerves reach from your brain to your face, ears, eyes, nose, and spinal cord. And from the spinal cord to the rest of your body. Sensory nerves gather information from the environment, send that info to the spinal cord, which then speed the message to the brain. The brain then makes sense of that message and fires off a response. Motor neurons deliver the instructions from the brain to the rest of your body. The spinal cord, made of a bundle of nerves running up and down the spine, is similar to a superhighway, speeding messages to and from the brain at every second. 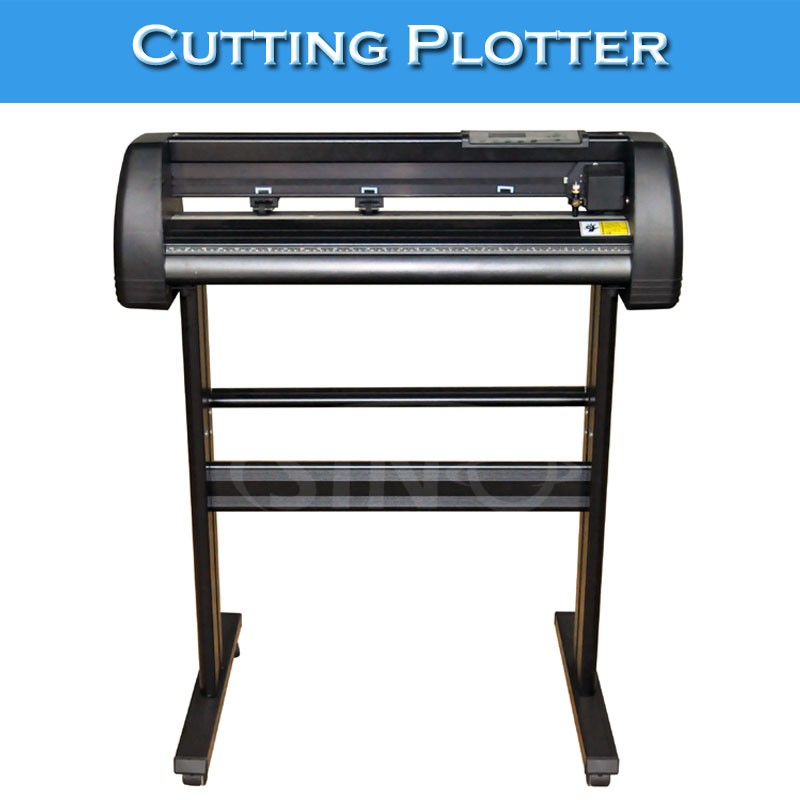