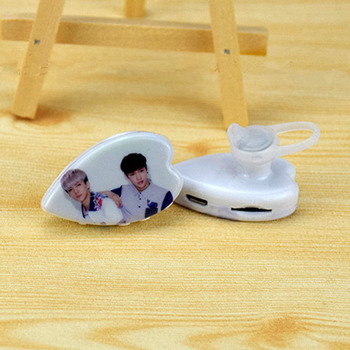 Vijay grew up in Chennai. Vijay had a sister (Vidhya), who died when Vidhaya was two years old. And Vidhya’s death affected him very much. Vijay completed his schooling from Balalok Matriculation Higher Secondary School at Virugambakkam. After that he admitted to complete his degree in Visual Communications from Loyola College, though he was more interested in acting for that he eventually drops out from his education. On 25 August 1999 Vijay married a Sangeetha Sornalingam.