's sixth album, has arrived a whole 14 years after the band's debut. As Harriet Gibsone explained in, the Coldplay of 2000 were putting out critically acclaimed, albeit not groundbreaking, acoustic love songs; and before that, limited edition EPs, such as. While they're a deeply divisive band these days, their debut album was extremely well-received; with the 'elegant songs, classic guitars and gorgeous singing,' while., released in 2002, was the album which catapulted Coldplay into the mainstream., calling it 'one of the most beguiling sounds in rock: that of a band at the top of their game, sure-footed and oozing certainty.' The heavier rock touches to the eight-minute and the drums of helped propel the band slightly away from their image as indie-lite bedwetters. Arrived three years later, and marked a different musical direction for the band, aided by production.

The Guardian gave it. Then came the pretentious album title, sleeve and French revolution cosplay of, which featured hit singles and the Grammy-winning. 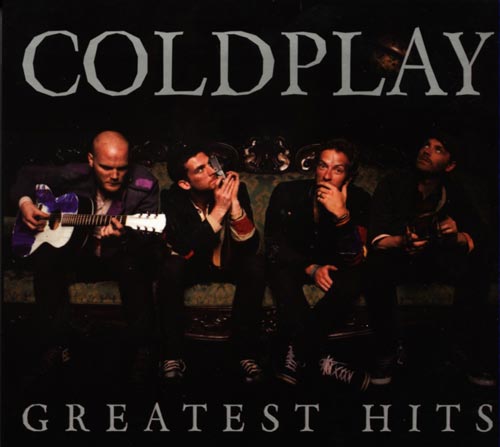 The record was full of and experiments with world instruments. For 2011's offering, Coldplay served up an almost unpronouncable title with, which had a cover like a rave record and continued their production relationship with Eno. A more pop-skewed album than its older brothers, its highlights were, the EDM-influenced and on Princess of China (). And now they're back with Ghost Stories – and you can read what our critics made of it and So, which of the above gets your vote? Let us know your choice in the poll below, and add your comments as to why in the thread.