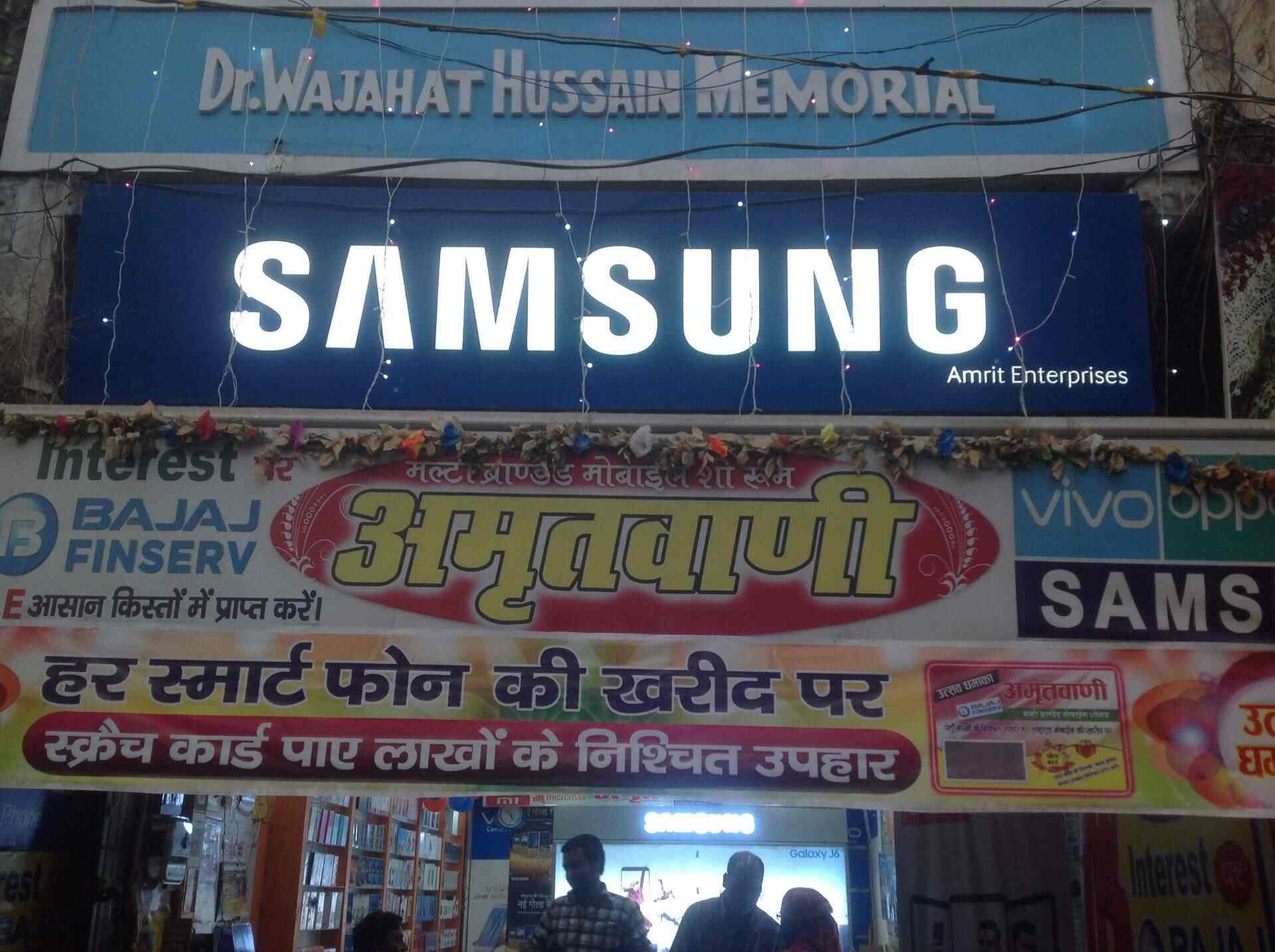 Download Sri Sai Amrit Vani MP3 Audio & Text Download Sri Sai Atmasashatkar This Thursday the 29th May 2008, we enjoyed the following Leelas of Baba (of Shirdi). It may look repetition, but these are the leelas of Baba. Udi started oozing from the different photos and Statue of Baba at different stages of time from Monday onwards. Hindi words `RAM' `SHAM' `OM' were formed with Udi on one photo in the mandir and another photo on the wall. Photo of Statue and the photo in Mandir with RAM and SHYAM written with Udi is appended.

The taste of water was similar to gulab jal and kewara mix. This water was also given to the devotees and again the Thali was filled with water. Photos of this leela have already been posted in the photo section of the yahoogroup. Gupta was filled with lots of Udi during the prayers. Udi was in the folds of the falls of the Sari. I prefer to give the photo of Baba rather than Mrs.

It has also become regular leela of Baba that many other devotees also had Udi on them, in their laps, their shirts or cloths. Several devotees had Udi in the books of Sri Sai Amrit Vani. Bhog, which was placed before HIM was partially eaten. Part of Bhog was on the lips of photo and statue of Baba.

Different items were there on lips in different photos. Parts of the remains in the box were given to the devotees who offered that item of bhog to Baba. One photo of Milk Cake, partly eaten and some figure formed on it, is appended. Almost all the boxes of Bhog, which were kept on the table were blessed with Udi. Udi was there even on the boxes which were down below the other boxes. The feeling of Presence of Baba was very strong. Many photos, papers and documents etc.

Which were placed before Baba and the same were blessed within no time. Two Photos of the statue of Baba, brought by the devotees are appended. Next Sri Sai Amrit Vani and Prayan of Sri Sai Satcharitra/ Sai Leelamrit on 5 th June 2008 will again be held at Sidhartha Extension, New Delhi. Devotees interested in attending it in person may contact on phone nos.

26346942, or only after 11 AM and before 8 PM (IST) on any day except Thursdays and no calls on Thursdays PLEASE. They should NOT bring any bhog with them and be in time. Kids are also not allowed in the hall. Mobiles have to be put on silent mode during the Pooja. Please also bring a small bottle with broad neck for the holy water.